Stop Search Scrutiny Panel Needs You! Would you like to play a role in scrutinising stop searches that are carried out by Gloucestershire Constabulary’s police officers?
Sergeants Ashley Shingler and also Grant White of the Gloucester Neighbourhood Policing Group are trying to find participants of the public who want to join a month-to-month Stop Search Scrutiny Panel.
The panel sits on the initial Thursday of monthly and also takes place in between 6.30 pm and 8pm with tea, coffee as well as biscuits being offered.

The first conference is due to happen on Thursday 5 September and will be held at our Headquarters on Waterwells Drive in Quedgeley, Gloucester, GL2 2AN.

The purpose of the panel is for members to scrutinise stop searches that are done by police officers on a month-to-month basis.

The requirements for conversation will certainly be decided every month and can range from the age or sex of the person to the location, time or perhaps powers that were made use of by officers.

The Home Office’s Best Use Stop Search Plan (BUSSS) was presented by Theresa May in 2015/16 as well as aims to permit police forces to come to be more transparent with Stop Search.

Applications are looked for from individuals from across the Area that:
Are committed to the principle of public accountability
Are objective, can demonstrate independent thinking and are able to give constructive feedback on the grounds used or recorded as part of the stop search process

Are you struggling and need help to feed your family? 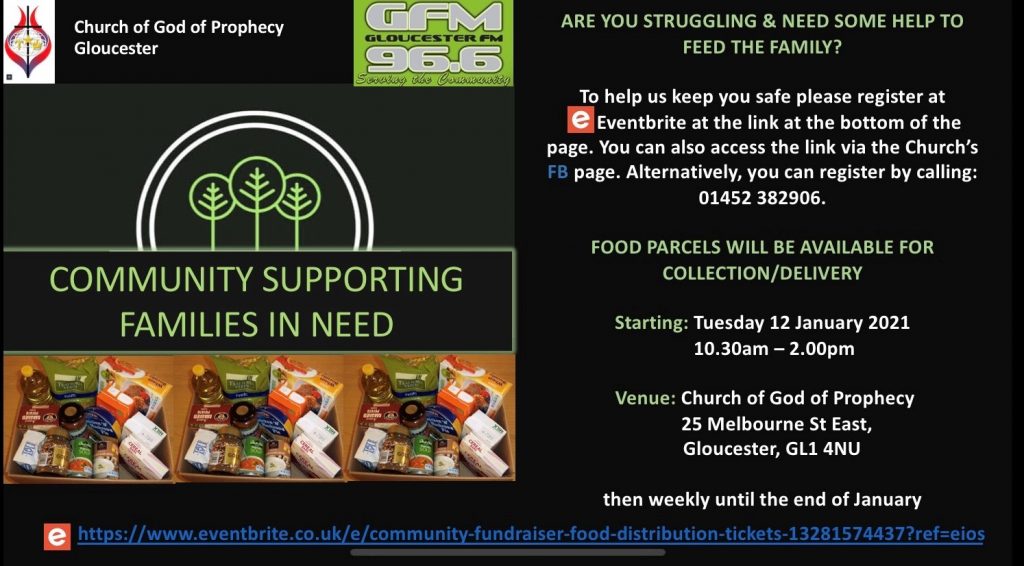 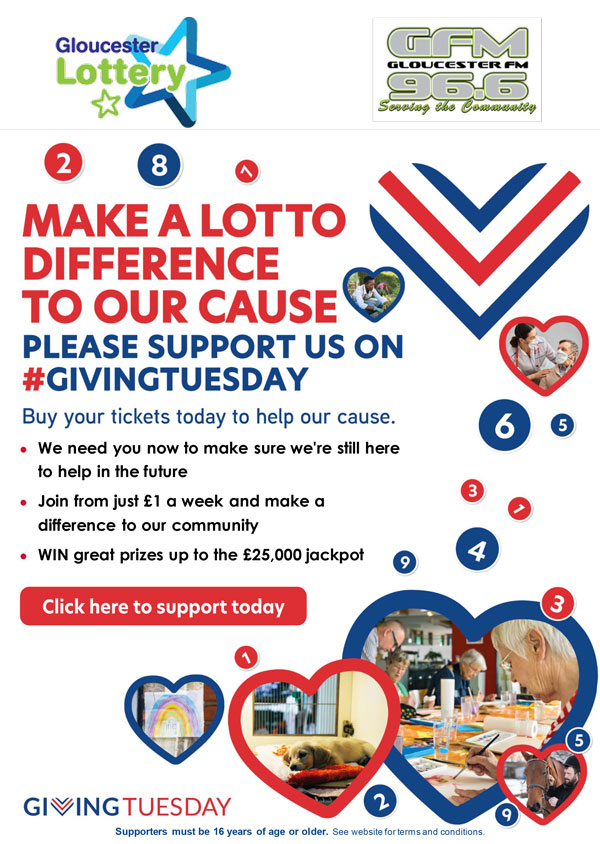 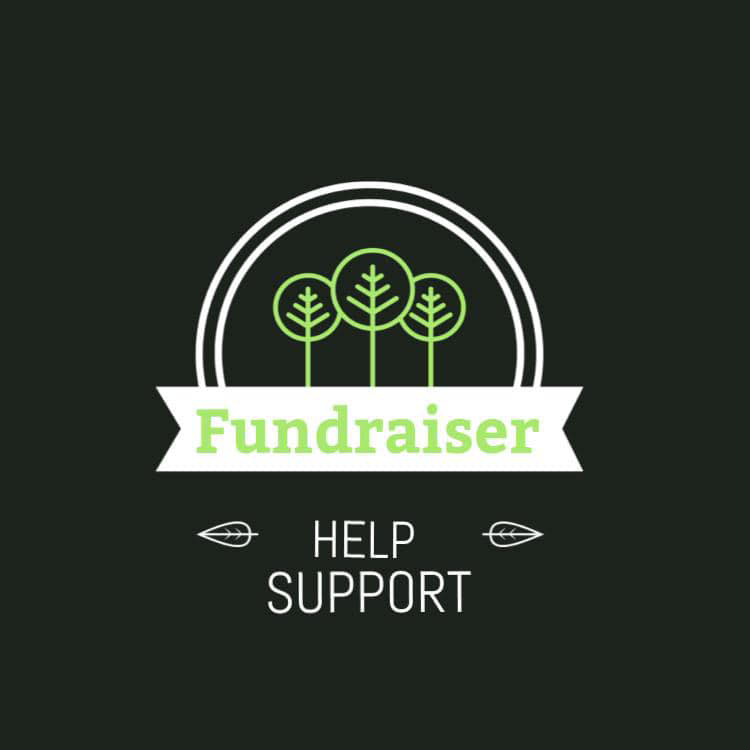 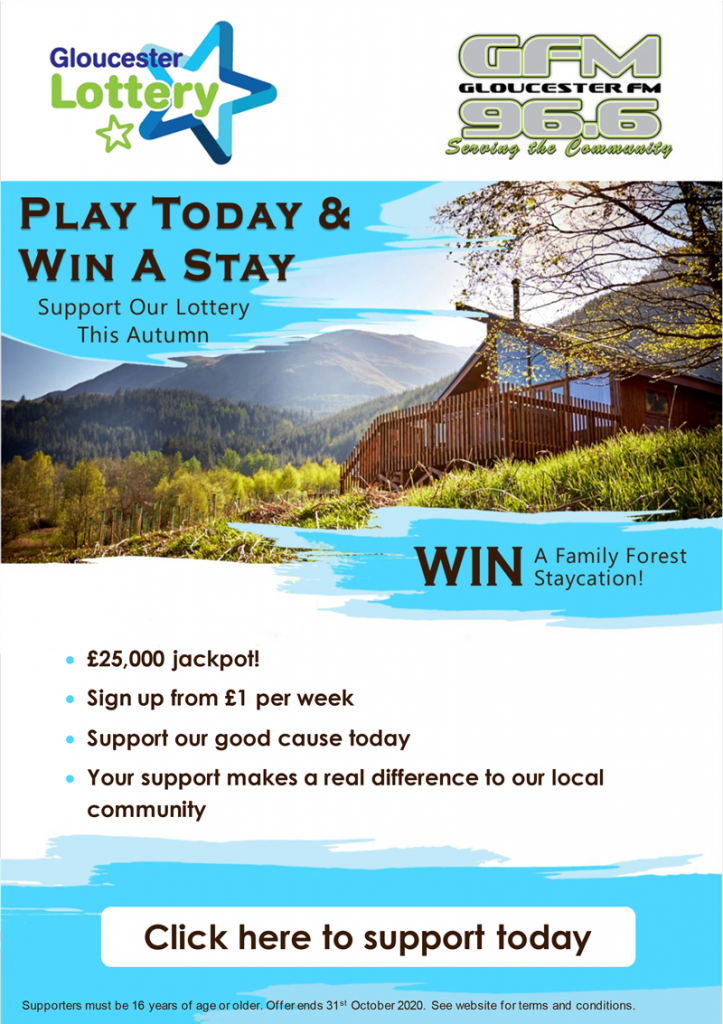