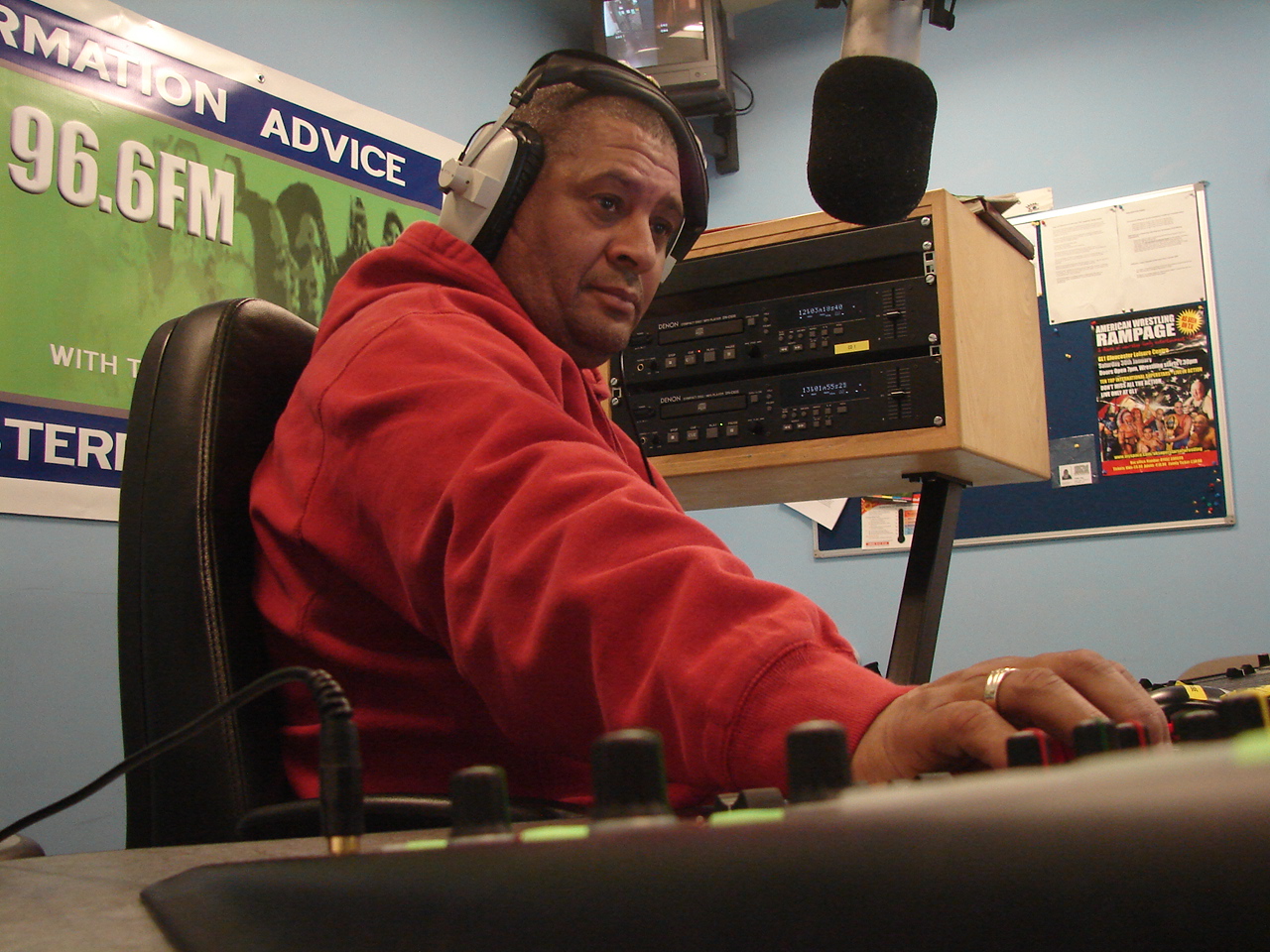 Loved Northern Soul since I was about 15/16 going to the YMCA in Sebert Street. Started collecting records not long after that I run my own soul nights at The New County Hotel, been over to Sweden djing a couple of times, djing at a few all-nighters.

How Did You Get Involved In GFM?

Being accepted into the GFM Family and winning a dancing competition.

As one of the older members of the family (At just over 21) I want to bring back to Gloucester the best in Northern Soul.

Tempos: Count Down Here I Come (The first Northern record I bought)
Dotty Cambridge: Cry Your Eyes Out

Some of you younger guys should listen to Northern Soul, just like the young guys do in Europe (Sweden, Germany, Italy, Spain etc) its not just older peoples music 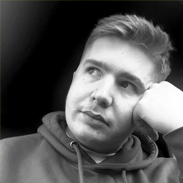 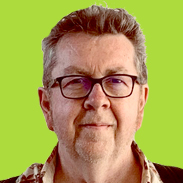 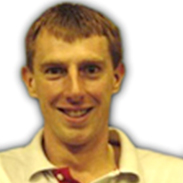