On August 28 1963 the marchers arrived.  By 11 o’clock in the morning, more than 200,000 had gathered by the Washington Monument, where the march was to begin. It was a diverse crowd: black and white, rich and poor, young and old, Hollywood stars and everyday people. Despite the fears that had prompted extraordinary precautions (including pre-signed executive orders authorizing military intervention in the case of rioting), those assembled marched peacefully. 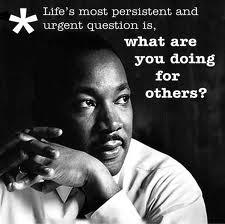 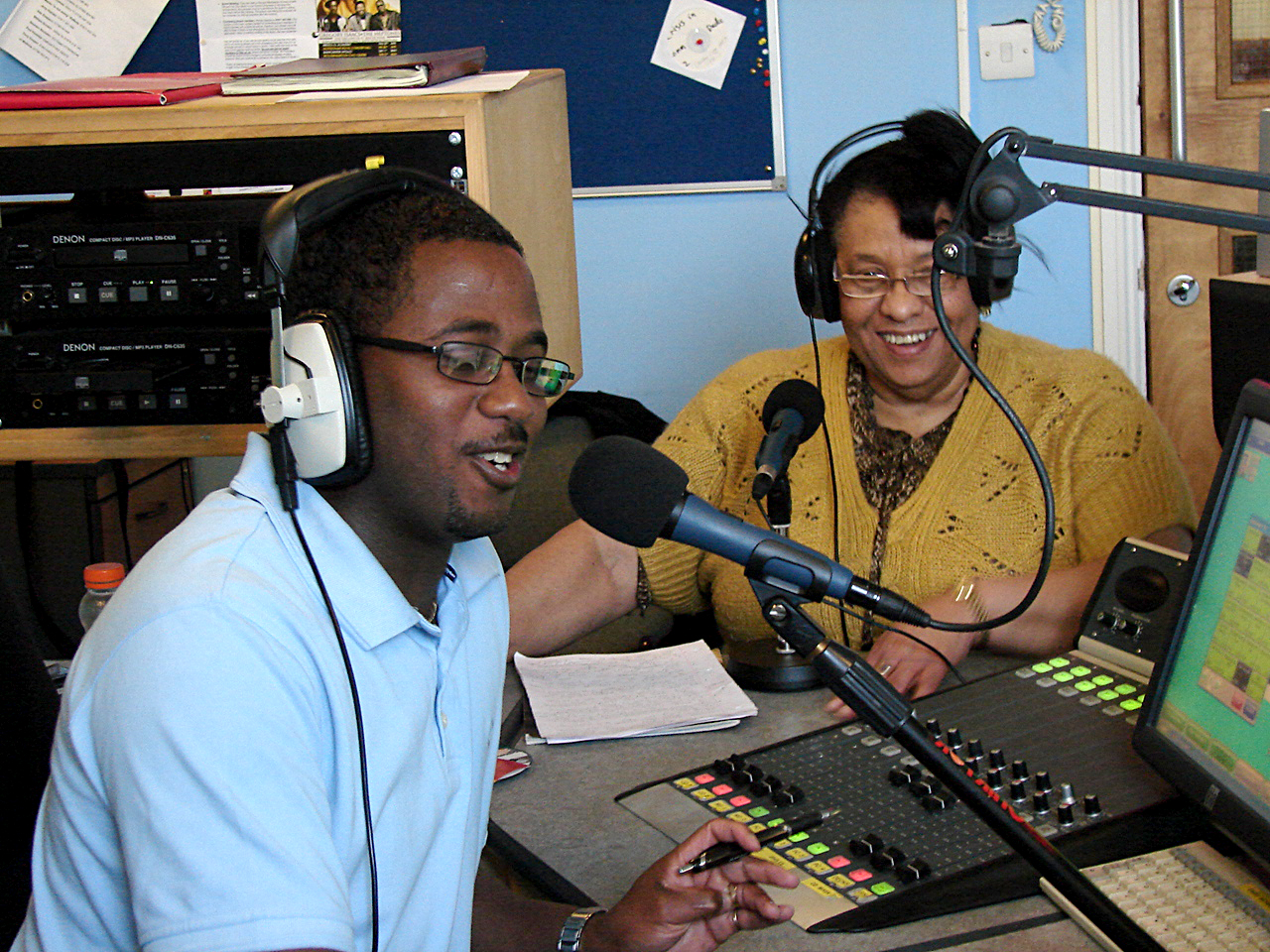 Contemporary gospel music featuring the latest and the best from around the world, news, reviews, events, music that could change you’re Life: 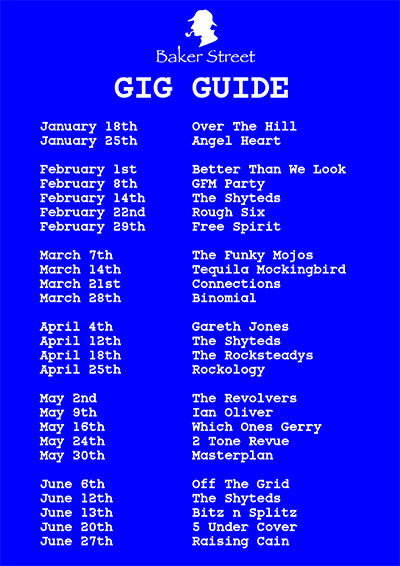 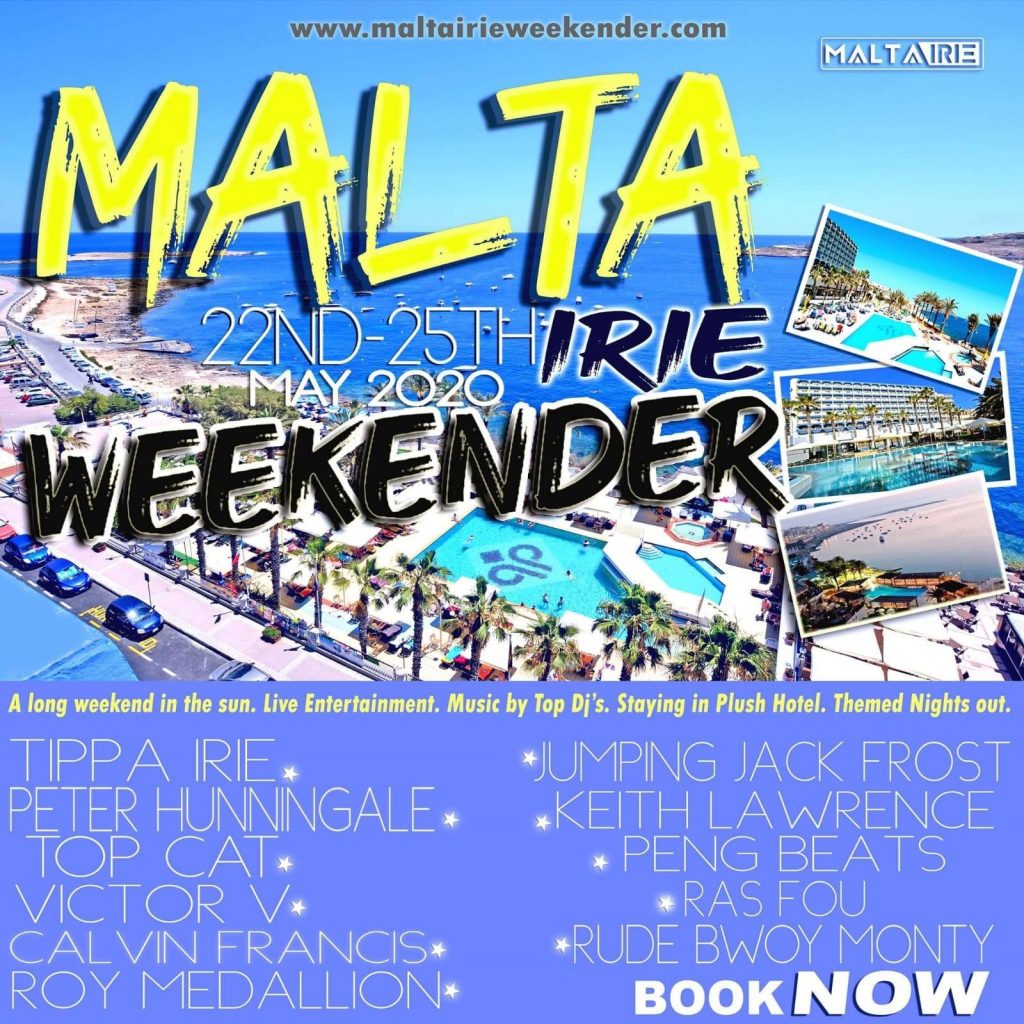 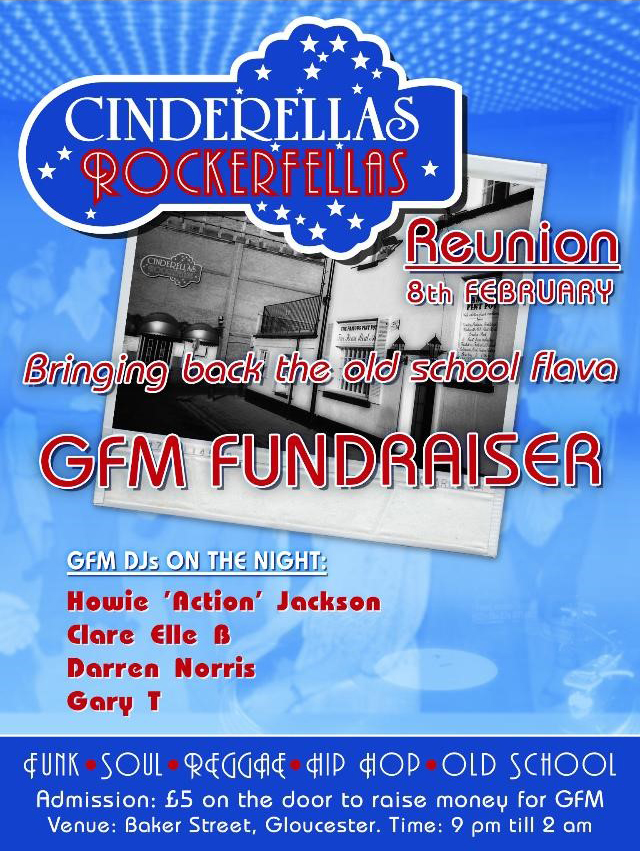 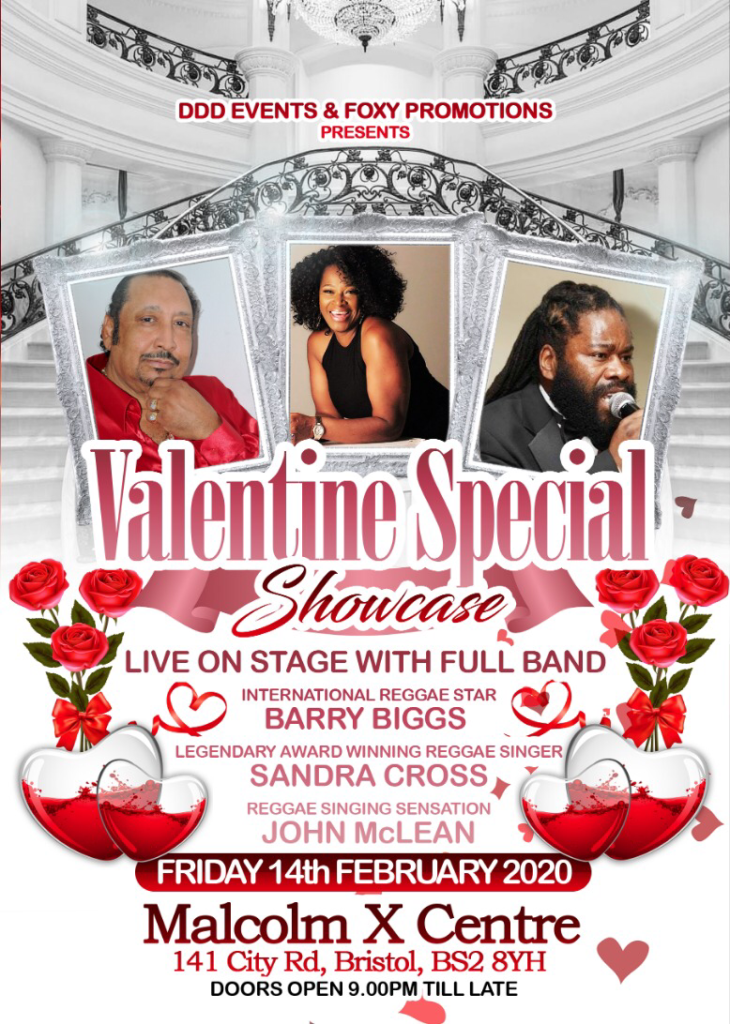